North East Maritime Corporation (NEMC) began its journey in Oslo, Norway in 1993, being founded by a group of Norwegian shipping companies, among which was well known Belships ASA, with the full support and help of Norwegian Ministry of Foreign Affairs. The purpose of its foundation was to provide various services to foreign clients, operating in Russia in the field of maritime transport. At the same time, NEMC Oslo opened their office in Murmansk for the future branch office registration.

Belships ASA bought out shares of other founders from NEMC Oslo and started activity in the port of Murmansk and in port of Saint Petersburg afterwards. In order to completely legalise NEMC activity in Russia, General Director, Einar Skogstad decided to register the Russian branch in Murmansk where his Russian representative, Alexander Plaksunov became a founder. It should be noted that the Agency and Survey production risks of the enterprise were insured in Shipowner Defense Club. In the same 1996, according to the certain agreement between NEMC Oslo and NEMC Murmansk, the Murmansk branch of the company was registered and became an independent enterprise with 100% Russian capital, retaining its former name, which was already well known in maritime business.

Principal activities of the Russian branches

At that time they were providing survey services to determine the amount and quality of the loaded/unloaded cargo, transported by marine vessels, as well as cleaning of the exported aluminium from technological asbestos and radiation monitoring of the cargo. The main clients of the branches were such major Norwegian companies, as Norsk Hydro, Elkem, Western Bulk Carriers. All these years, as NEMC was expanding its activities, it gave birth to relative companies such as Port Logistic, Port Master, Port Service that are involved in port’s forwarding, port’s logistics, wagon car repairs, loading optimization of various types of coal.

NEMC Laboratory, certified by the Russian Maritime Register of Shipping, was founded and put into operation. The Laboratory is qualified to determine the characteristics of cargo properties for safe sea transportation, such as moisture content, stowage factor, angle of repose, temperature in stockpile. Besides, quality indicators of coals and oil products like calorific value, ash and sulfur content, kinematic viscosity are tested, and sieve analysis is performed. All the work and tests are carried out in strict compliance with International rules and regulations.

The laboratory has expanded its range of services, including full analysis of chemicals and bunker fuel such as MGO, IFO, Lube oil, etc. Furthermore, the NEMC laboratory is ready to test bulk cargo samples such as iron ore, coal and other bulk cargoes. 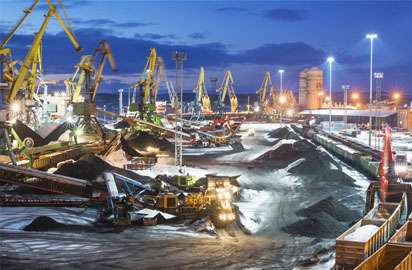 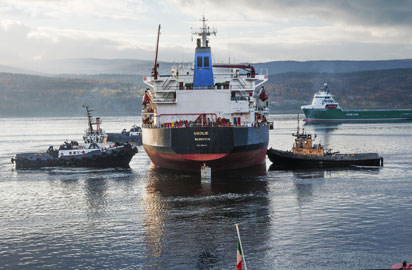 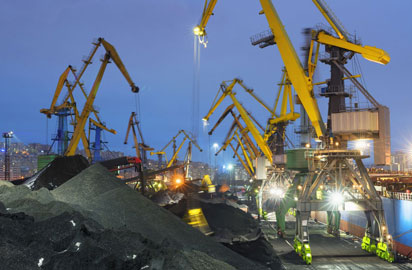 Providing a wide range of survey services to maritime transport 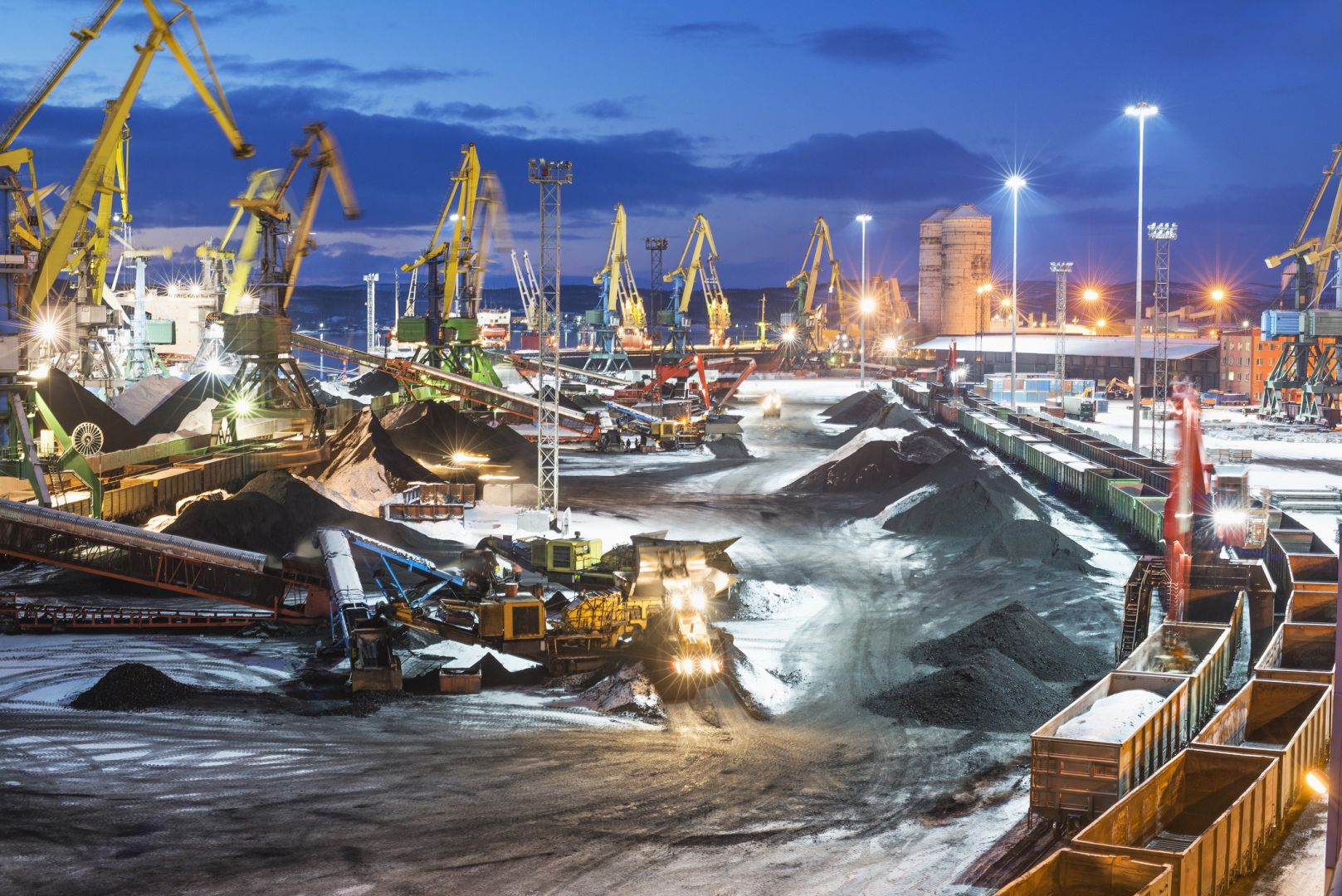 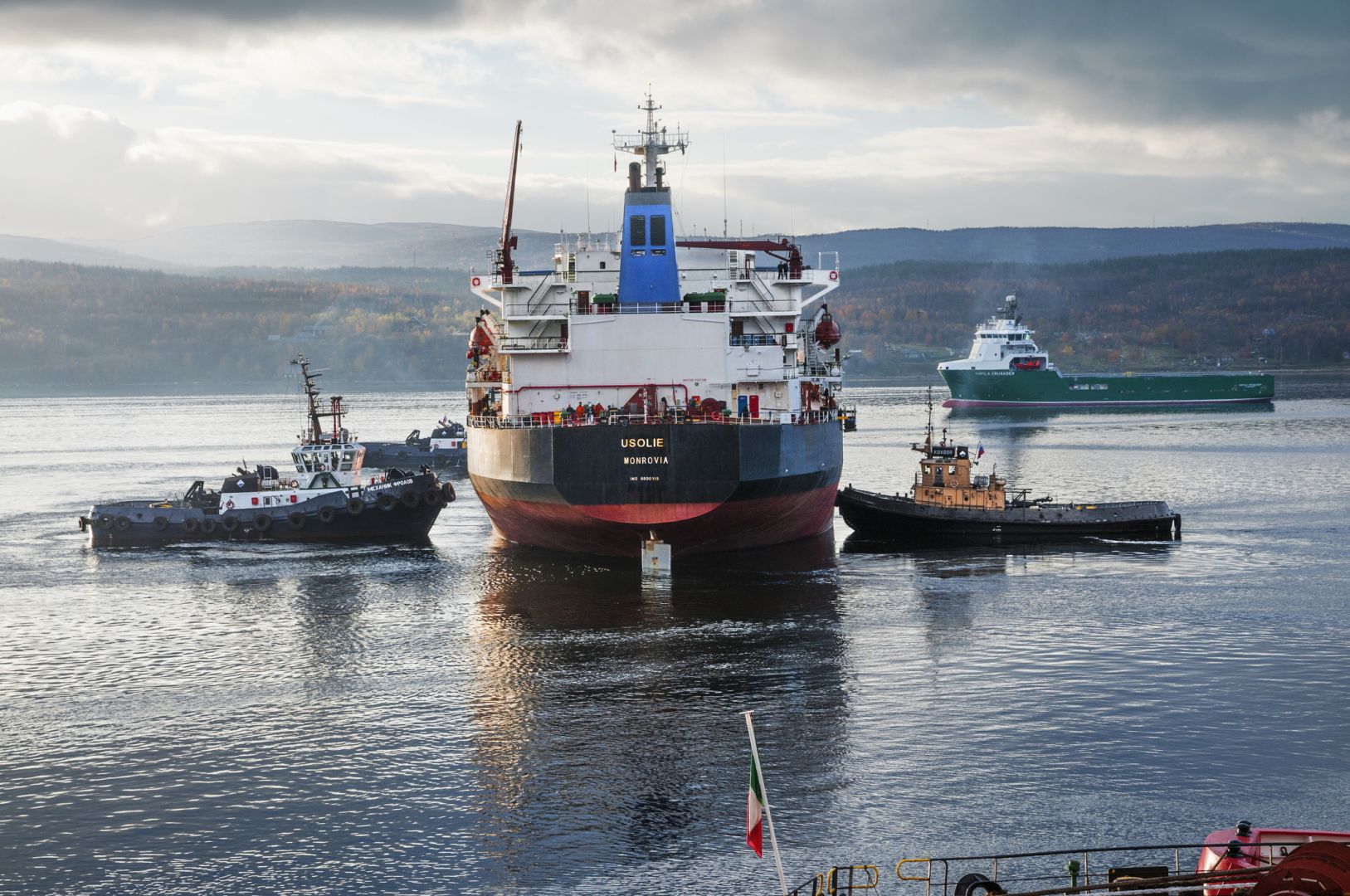 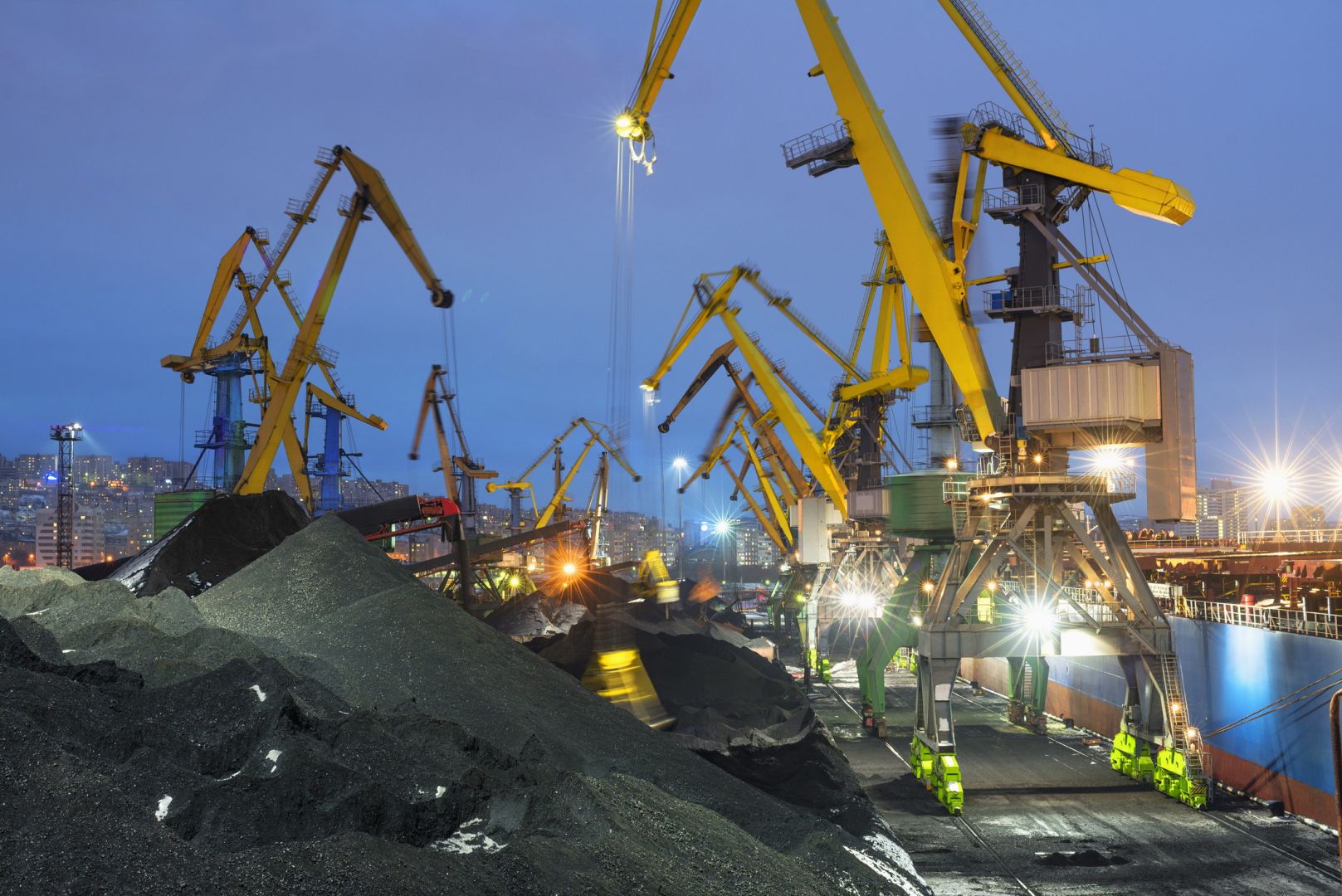 Forwarders enterprises oversee export cargo of its customers since its shipment to the manufacturer the loading on board the vessel, keep records of the goods in warehouses port, monitor the condition of the goods during the period of storage in the port, make out all the necessary shipping documents in accordance with the instructions of cargo, etc. etc.

Freight forwarders have experience in the port and on ships and are highly qualified.

Providing a wide range of survey services to maritime transport

Surveyors Ltd. "The images" perform various types of work, such as determining the amount of cargo loaded or discharged by vessel draft (draft surveys), the calculation of the amount of fuel on board, the state of the cargo spaces of ships, etc.

Provision of services for the inspection of goods

Taking into account that many importers are faced with issues of quality goods at the port of discharge, with extensive experience and close cooperation established between LLC "The images" - stevedoring company and the railway administration, our highly skilled professionals engaged in quality control (inspection) of cargo will allow you to avoid these problems during unloading and delivery of the goods. Served spectrum of goods is very wide, it is as dry bulk cargo shipped through the port of Murmansk, and petroleum products, and scrap gengruzy.

Besides, quality indicators of coals and oil products like calorific value, ash and sulfur content, kinematic viscosity are tested, and sieve analysis is performed.

Our commitment is to provide high-level full-packaged services to your cargoes:

All the work and tests are carried out in strict compliance with International rules and regulations.

Our laboratory is situated in the nearest location of the port Murmansk area, 200 km away from Kirkenes, Norway, which makes it possible to perform required surveys and sample tests at the earliest, 24/7. 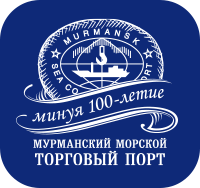 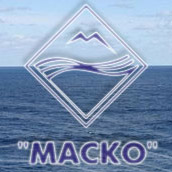 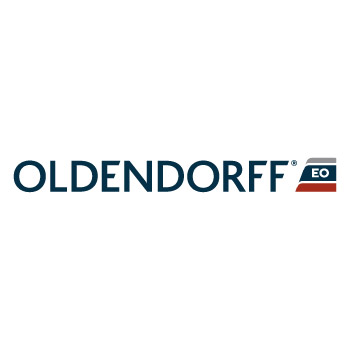 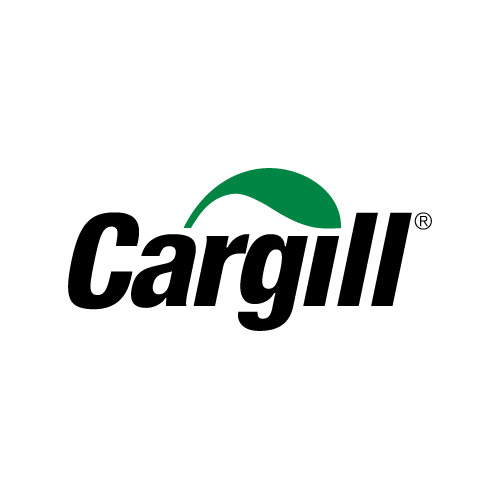 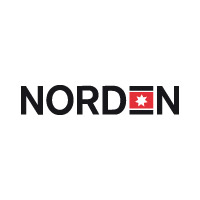 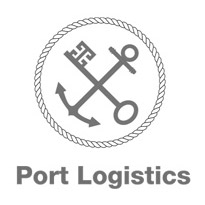 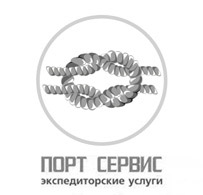 Contact us for more information about our services and cooperation